Before his current role, Erdogan was the general manager of Breakthrough Initiatives for Sensing and IoT at Honeywell, where his team created innovation pipelines and new businesses. His focus areas include industrial AI applications and non-English natural language processing.

Erdoğan earned a Bachelor of Science in Electrical Engineering and a Master of Science from Ohio State University by performing research at Cleveland Clinic Hospital utilizing computer vision to detect fractures in artificial heart valves. Later, he earned his doctorate from OSU by solving computer vision problems using artificial intelligence inspired by human visual systems. He also received his Master of Business Administration from the University of Chicago with concentrations in strategy, marketing, and finance.

In 1999, Erdoğan joined General Electric Co in different leadership roles in research and development, marketing, business development, and ventures. His industry experience is mainly in healthcare but has spanned across energy, transportation, and related infrastructure sectors. He assumed several global roles in the U.S. While working in France and Turkey, Erdoğan held regional positions covering Europe, the Middle East, and Africa. He then returned to the U.S. with GE Ventures to drive investment into breakthrough technologies.

In 2018, Erdoğan opened a new chapter in his career by joining IBM Watson Health. In this role, he established and led Channels, Partnerships, and International Marketing for IBM WH in Cambridge, MA. In August 2019, he became the go-to-market leader for the new cloud-agnostic platform for health and the ecosystem of clients and partners to solve challenging problems in healthcare. 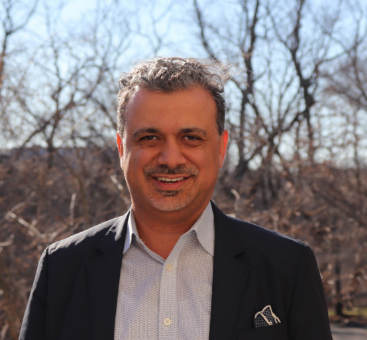