Jeanna Matthews is a professor of computer science at Clarkson University. Her broad focus areas include Responsible AI and computer security. Her current work focuses on securing societal decision-making processes and supporting the rights of individuals in a world of automation.

Jeanna has published work on a range of systems topics, from virtualization and cloud computing to social media security. She received a Brown Institute Magic Grant for 2018-2019 to research differences in DNA software programs used in the criminal justice system. She has been a four-time presenter at DEF CON on topics such as security vulnerabilities in virtual environments in 2015 and 2016, adversarial testing of criminal justice software, and trolling in 2018.

She is a founding Chair of the Association of Computing Machinery Technology Policy Subcommittee on Artificial Intelligence and Algorithmic Accountability, a Chair of the Institute of Electrical and Electronics Engineers USA AI Policy Committee, and a member of the ACM Technology Policy Committee. She is an affiliate of the Data and Society Research Institute. She has been an ACM Distinguished Speaker, a member of the ACM Council since 2015, and chair of the ACM Special Interest Group Governing Board from 2016 to 2018. She was also chair of the ACM Special Interest Group on Operating Systems from 2011 to 2015 and a Fulbright Scholar.

Jeanna is the author of several popular books, including Computer Networking: Internet Protocols in Action and Running Xen: A Hands on Guide to the Art of Virtualization. She received her doctorate in computer science from the University of California at Berkeley in 1999, a Bachelor of Science in Mathematics and Computer Science from The Ohio State University in 1994, and a Bachelor of Arts in Spanish from the State University of New York at Potsdam in 2016. She has also won awards for poetry and photography. 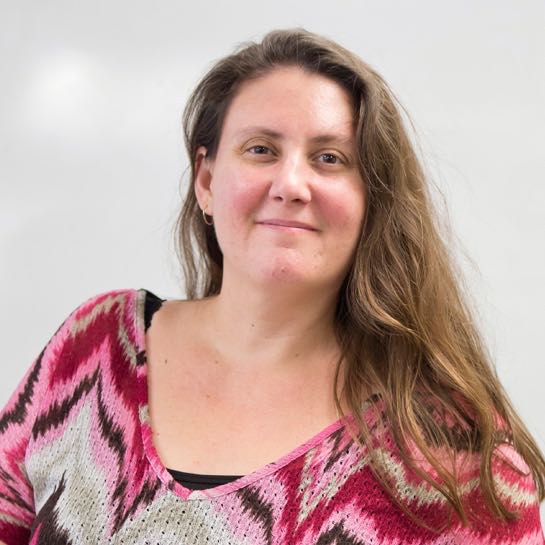