Our vision is to create the leading research institute focused on the fusion of human and machine intelligence into working AI solutions that naturally and effectively augment the best of machine algorithms with the intelligence that humans uniquely bring to bear.

Usama joined Northeastern University Khoury College of Computer Science as professor of the practice and the Office of the Provost as the Inaugural Executive Director of the Institute for Experiential AI. He continues as Chairman of Open Insights, a company he founded as a technology and consulting firm in 2008 after leaving Yahoo to enable enterprises to get value out of their data assets and optimize or create new business models based on the evolving economy of interactions. Leveraging open-source and Big Data technology with strategic consulting, Open Insights deploys data-driven solutions to grow revenue from data assets through Big Data strategy, new business models, data science, and AI/ML solutions.

Usama served from 2017 to 2019 as Co-Founder & CTO at OODA Health, Inc., a VC-funded company aiming to liberate the healthcare system from administrative waste by leveraging artificial intelligence and automation to create a real-time, retail-like experience for payments in healthcare. From 2013 to 2016, Usama served as Global Chief Data Officer & Group Managing Director at Barclays Bank in London, after launching the largest tech-startup accelerator in the Middle East and North Africa following his appointment as Executive Chairman of Oasis500 in Jordan by King Abdullah II in 2010. His background includes Chairman & CEO roles at several startups, including Blue Kangaroo Corp, DMX Group, and Digimine Inc.

Usama was the first person to hold the Chief Data Officer title when Yahoo acquired his second startup in 2004. At Yahoo he built the Strategic Data Solutions group and founded Yahoo Research Labs. Much of his early Yahoo work on Big Data made it to open source and led to Hadoop and other open-source contributions. Usama also held leadership roles at Microsoft (1996-2000) and founded the Machine Learning Systems group at NASA’s Jet Propulsion Laboratory (1989-2005), where his work on machine learning resulted in the top Excellence in Research award from Caltech and a United States Government medal from NASA.

Usama has published over 100 technical articles on data mining, data science, AI/ML, and databases. He holds over 20 patents and is a Fellow of both the Association for the Advancement of Artificial Intelligence (AAAI) and the Association for Computing Machinery (ACM). He earned his doctorate in Engineering in AI/Machine Learning from the University of Michigan, Ann Arbor. He has edited two influential books on data mining/data science and served as Founding Editor-in-Chief on two key journals.

Usama has served on the boards/advisory boards of private and public companies such as Criteo, Invensense, Exelate, RapidMiner, Stella.AI, Virsec, Silniva, Abe.AI, NetSeer, Choicestream, Medio, Leapyear Technology, Drover, and others. He served on the advisory boards of the Data Science Institute at Imperial College, AAI at UTS, and The University of Michigan College of Engineering National Advisory Board. He currently serves on the Board Advisory Committee to Nationwide Building Society in the United Kingdom and on the Advisory board of the World Economic Forum’s Global Center for Cybersecurity. He is an active angel investor/advisor in many early-stage tech startups across the U.S., Europe, and the Middle East. 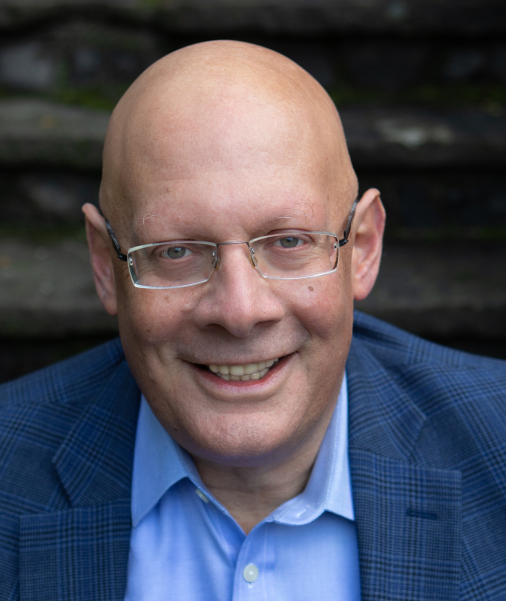 Professor of the Practice